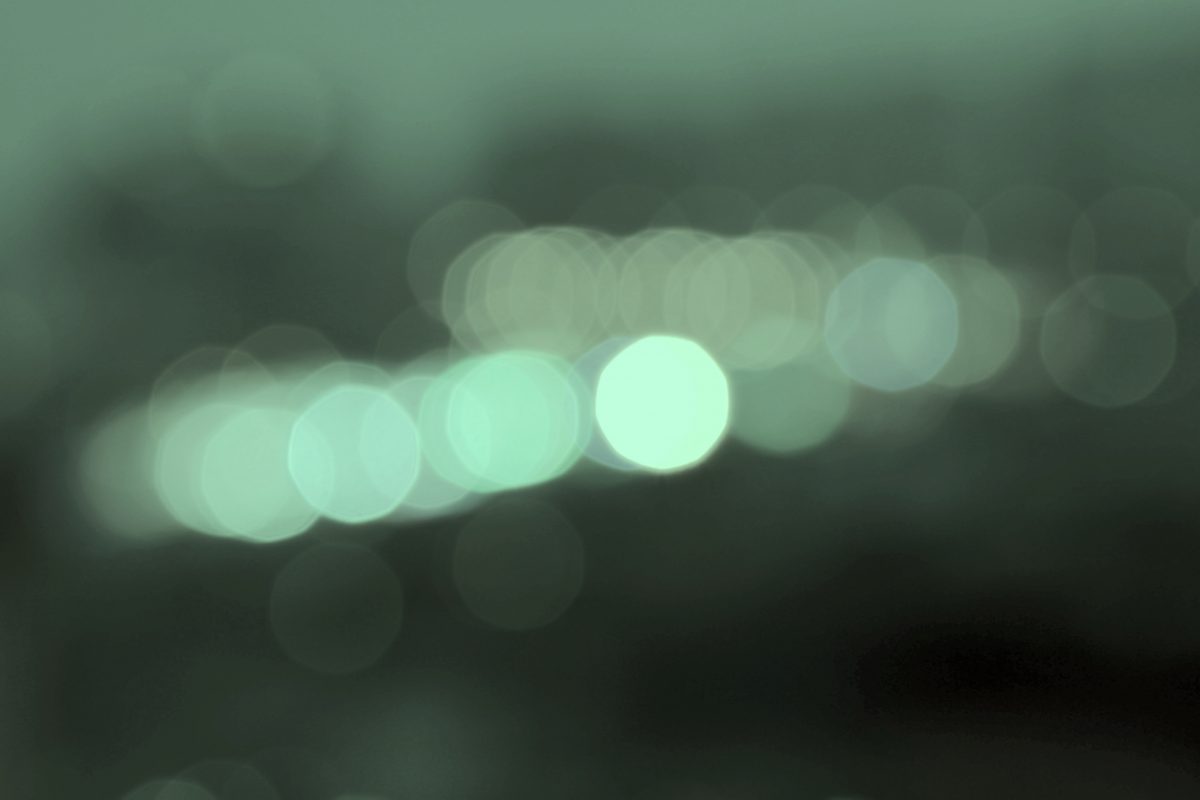 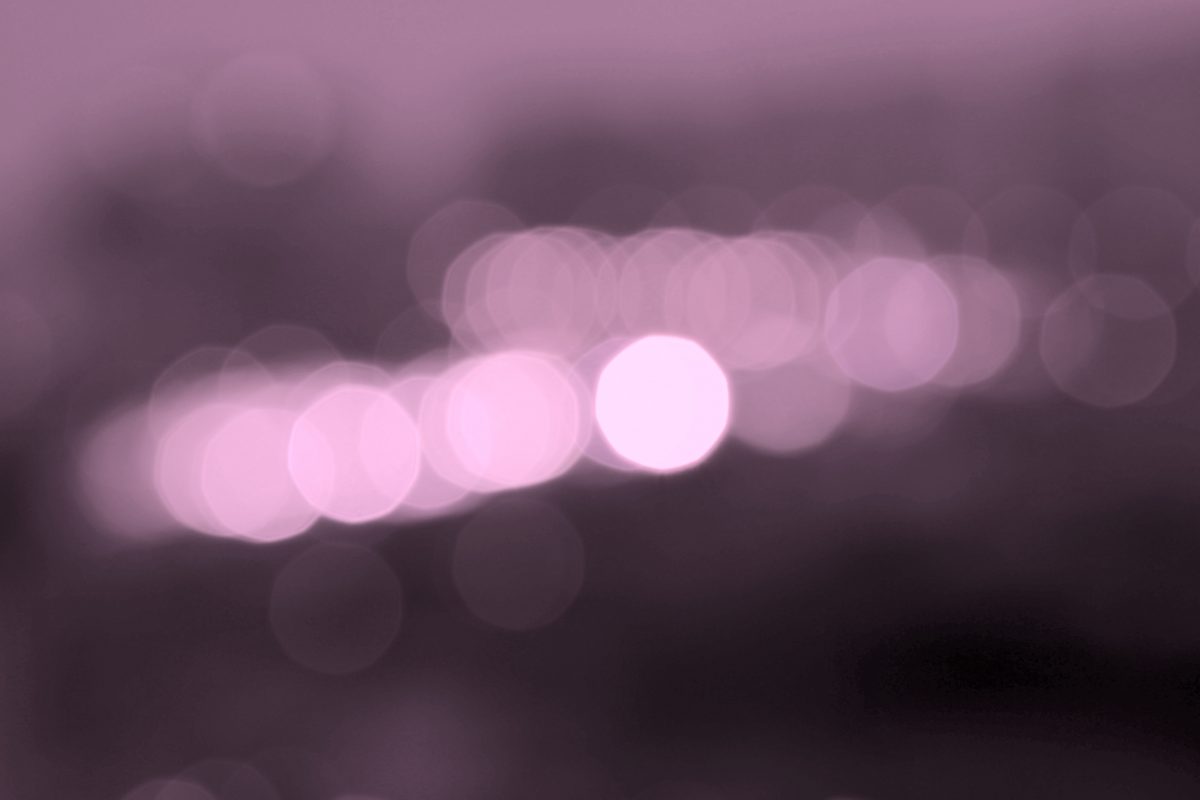 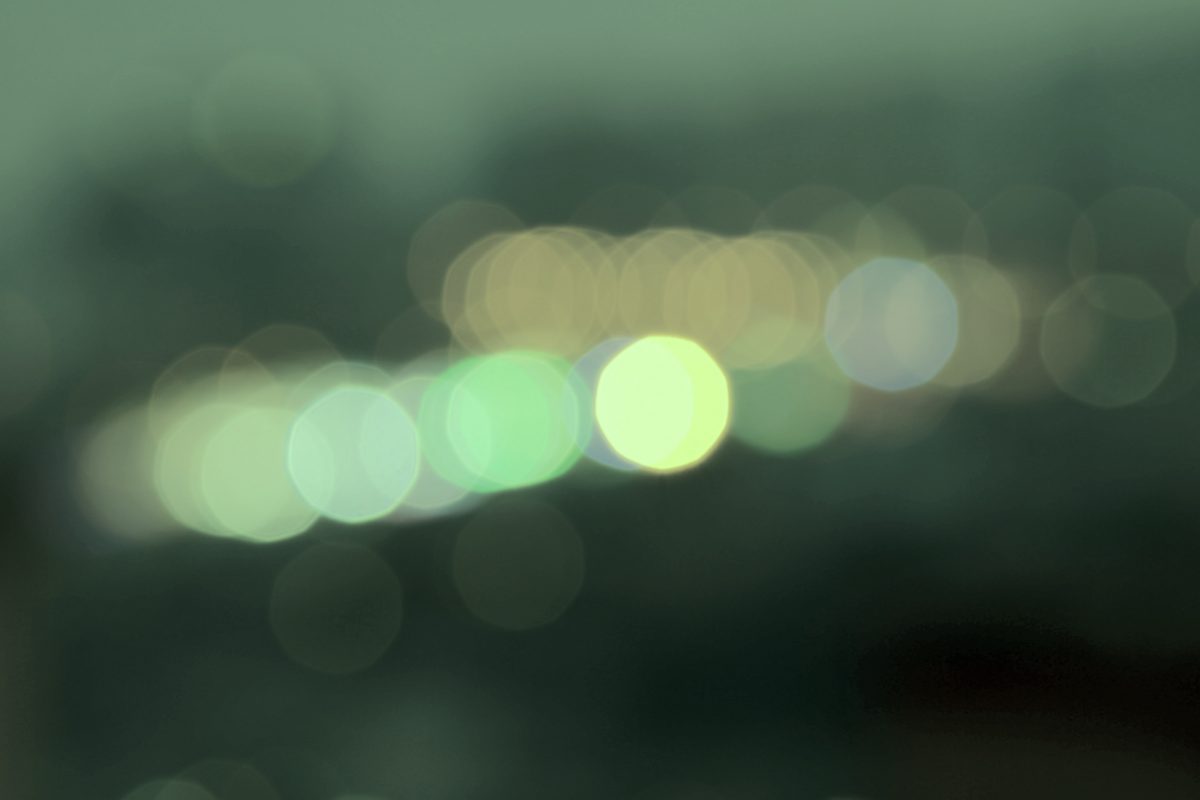 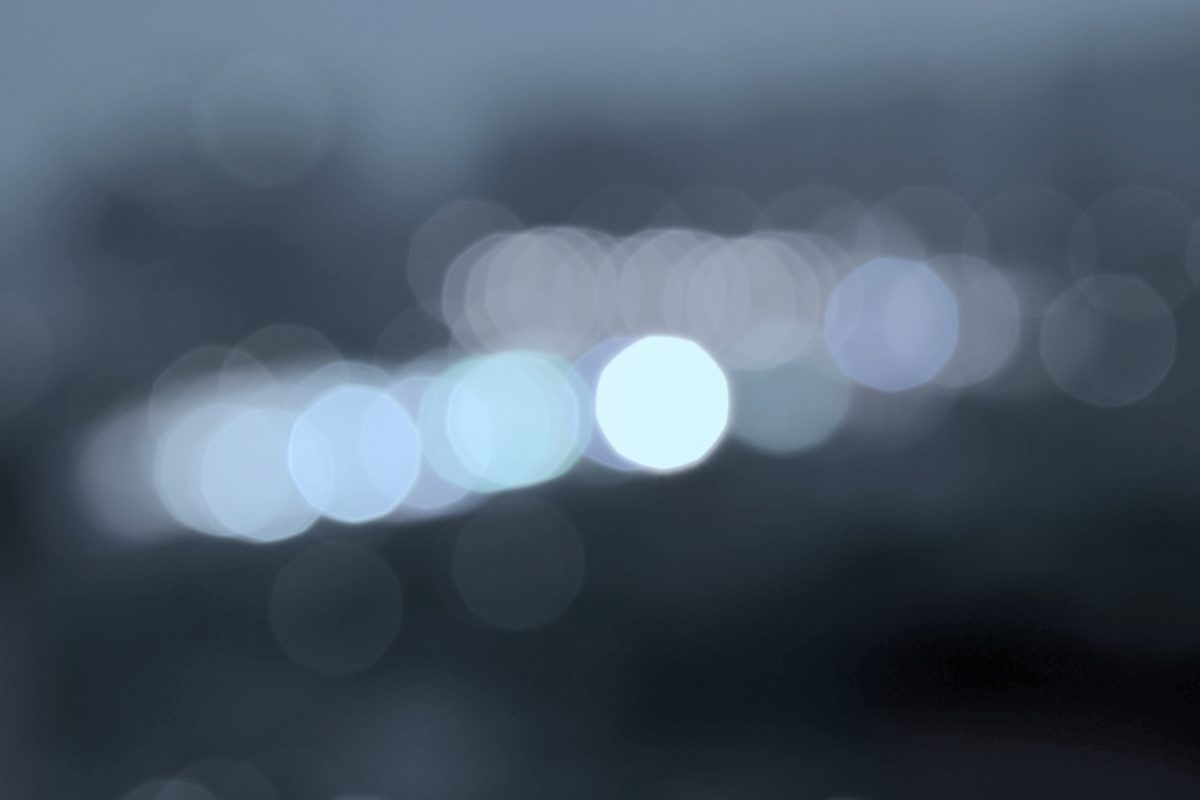 Professor Panos Kokkotas (1936-2015) was the founder and the inspiration of Research Paths.

He was also writer of science textbooks for students of the primary and the upper secondary education which have been evaluated and chosen to be taught in all schools in Greece over the last two decades.
Furthermore, he was the coordinator of three European Union projects

a) “The MAP project: A teacher training program based on Science education and history of science”
b) “Science Teacher e-Training (STeT) Project – Teaching Science using case studies from the History of Science” that aimed at the enhancement of the quality of Science Education by encouraging transactional cooperation among five European Universities
c) the S@TM:Storytelling Teaching Model. A contribution to Science Teachers’ Professional Development

www.science-story-telling.eu, which was a Comenius multilateral project that (is  based on the use of storytelling as a methodological  tool for the teaching of science and 18 interesting short stories from history of science   narrated by a professional  narrator. The project has been translated in five languages (Greek, English, French, German and Polish), i.e. the languages of the partners. Fourteen   of the stories have been used for the construction  of a course  for distance learning for the in-service training of science teachers. It also provides a course for distance learning of students.

Professor Kokkotas participated  also in the ENKDIST project (European Network for Knowledge diffusion of Digital Storytelling), which was a  KA3 project. The last two projects were selected for funding in 2011. He coordinated 13 National Projects on Science Education, co funded by EU and the Greek State.

Spyros Kokkotas has studied law in Greece (LLB 1994) and holds an LLM in European Law from the University of Southampton (1995) and a PhD from the Faculty of Law of the University of Edinburgh (2006) with a thesis titled “The contradictions of labour and the legal regulation of employment” which dealt with legal philosophy, sociology of law, labour law and industrial relations.
He has participated in the S@TM project and is co-editor of the e-book “Storytelling in science education- experiences and perspectives” which was the outcome of the experiences of that project. So far, he has successfully  coordinated two project for Research Paths: STEM4Youth and NARSPI.
He practices law at the Piraeus Bar Association and specialises in labour, contract and company law.

Nefelli Anagnostopoulou is an art conservator. She has an HND in the conservation of Archeological materials (Athens, Greece), an HND in the conservation of works of Art (Athens, Greece) and a BA (Hons) from the University of the Arts, Camberwell College of Arts, London in paper and archival material conservation. She has received training in museum education. She currently studies towards a degree in European Studies in the Open University of Greece. She has been working as a conservator since 2001 and has a vast experience with many materials and techniques. She has worked in some projects of major significance such as the restoration of the National theatre in Athens, Greece. Her field of interests lay in conservation, museology, education in museums and the visual arts.

Athanasios Verdis is an Assistant Professor at the Department of Philosophy – Pedagogy – Psychology of the University of Athens. He holds a M.Sc. from the University of Oxford and a Ph.D. from London Institute of Education. He specialises on quantitative and qualitative research methodologies and evaluations. He has published on effective schools and departments, shadow education, access to higher education, hierarchical linear modes, and phenomenological and ethnographical methods in educational research.

Konstantinos Stefanidis is a science teachers advisor in Secondary Education. He holds a PhD in the Teaching of Natural Sciences (National and Kapodistrian University of Athens, Faculty of Philosophy, Pedagogy and Psychology, 1996), a Masters degree in Applied Pedagogy and Teaching Research, having as subject “The Teaching of Physics and Computers in Education” (a two-years program Master’s degree, Free University of Brussels, 1985-1987), and a degree in Physics (University of Ioannina, 1977). He is the author of numerous scientific articles, and has worked at length as an Educational instructor for the training of in-service secondary education teachers.

Dr. George Bampasidis is a teacher at the 20th public High School of Athens, Greece. He received his PhD in Astrophysics, Astronomy and Mechanics in 2012 from the National & Kapodistrian University of Athens in conjuction with the Paris Observatory. He has worked extensively with data from the Cassini-Huygens NASA/ESA joint space mission and he still contributes to Planetary Science.
He has been actively involved in two projects of Grundtvig partnership – Lifelong Learning Programme:

Her thesis in focused on accurate time measurements in Greek antiquity with astronomical instruments (ancient Greek philosophers’ texts study and in-situ measurements obtained from ancient Greek marble sundials) and on educational activities proposals for teachers interested in teaching topics related to ancient Greek sundials and other astronomical issues to students of Primary and Secondary Education (K-12 Educational System) based on inquiring based learning with technology-enhanced learning methods. Her work was published in research journals and presented in conferences.

Her interests focus on the scientific research field of History and Philosophy of Sciences, Archeoastronomy, Science Education and Teacher Education.

Michael Kasoutas is a primary school teacher (2008- today). He participated at an International Visitor Leadership Program of the U.S. Department of (2010). He served as Educational Counselor of the Special Secretary of the Ministry of Education (2012-2013). Starting from 01-09-2017 he was seconded after an open invitation at the Authority for Quality Assurance in Primary and Secondary Education (A.Q.A.P.S.E.) in Greece, as specialized scientific personnel. He holds a Bsc(Hons),  a Master’s Degree in “Applied Pedagogy” and a Ph.D. in the field of “Educational Assessment” under Scholarship from Greek State Scholarships Foundation from the Faculty of Primary Education of the National and Kapodistrian University of Athens, Greece and a BSc(Hons) Psychology degree from The Open University, Milton Keynes, UK. He has completed the Program of Specialization at Counseling and Guidance at the School of Pedagogical and Technological Education (ASPETE), Athens, Greece. He has participated in National and International Conferences in topics concerning science education, teaching using aspects of History of Science & Nature of Science, storytelling and digital storytelling and he has published papers in Greek and International scientific journals. He has participated in the funded by European Union projects: (a) S@TM (Storytelling @Teaching Method) for which he has co-designed the two distance learning platforms (b) STEM4youth project. He has also participated successfully at the MOOC: “Addressing Global Citizenship Education through Digital Storytelling” (an “Erasmus+” project). His research interests include: educational evaluation and assessment, in-service teacher training, reflective thinking, critical thinking, constructivism teaching approaches, (digital) storytelling, counselling, History of Science and Science Education, ICT exploitation in teaching and learning.